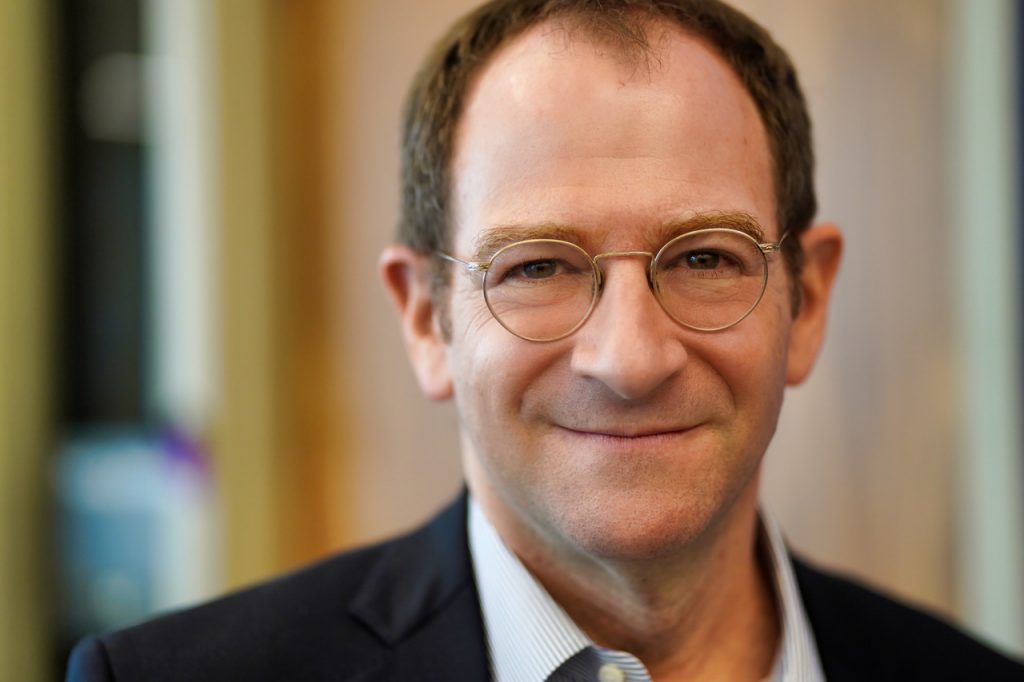 Greetings! Since we are both here, I’m guessing you are probably a fellow book-lover. Always great to meet other members of the tribe! I’ve put a lot about myself in my books, but here are some of the basics.

I was born in New York in 1962; grew up in Cambridge, Massachusetts; went to boarding school in New Hampshire, and to college in New Haven, Connecticut. So I consider myself a New Englander, even though I’m not one by birth.

I’ve worked as a journalist, in the television business, and even (briefly, in college) as a substitute teacher. But I’ve spent most of my life in publishing: at William Morrow, and then at Hyperion, where I was Editor in Chief. In January 2008, I left Hyperion to found a startup called Cookstr.com and ran that for six years. It’s now part of Macmillan Publishers, where I’ve worked since 2014.

Books have been the constant in my life. From those my mother read me when I was too young to read, to those father read us when we could read but still liked to be read to. From books I read under the covers, long after I was supposed to be asleep—including every single thriller by the magnificent Alistair Maclean—to books that I found in my teens that helped me imagine all different kinds of lives, and see the world through others’ eyes.

I’ve written four books. The first—Send: Why People Email So Badly and How to Do it Better—was written with my friend David Shipley. The second, The End of Your Life Book Club, is about the books I read with my mother when she was dying. The third is Books For Living, about the role books can play in our lives and how they can show us how to live each day more fully and with more meaning. And the fourth is We Should Not Be Friends, which is about the power of friendships, especially unlikely ones, to change our lives.

I live in New York City with my husband, David Cheng. We’ve been together since way back when I first moved to Hong Kong in 1984. We have one African violet, that’s a bit lopsided; books everywhere; and are obsessed with our neighbor’s adorable dog, Oliver, a Havanese. We also have five godchildren, one niece, and four nephews.

I love meeting fellow readers and hearing from readers about all different kinds of books. I answer everyone, though sometimes it can take me a bit of time. My favorite question to ask or be asked is a simple one: “What are you reading?”